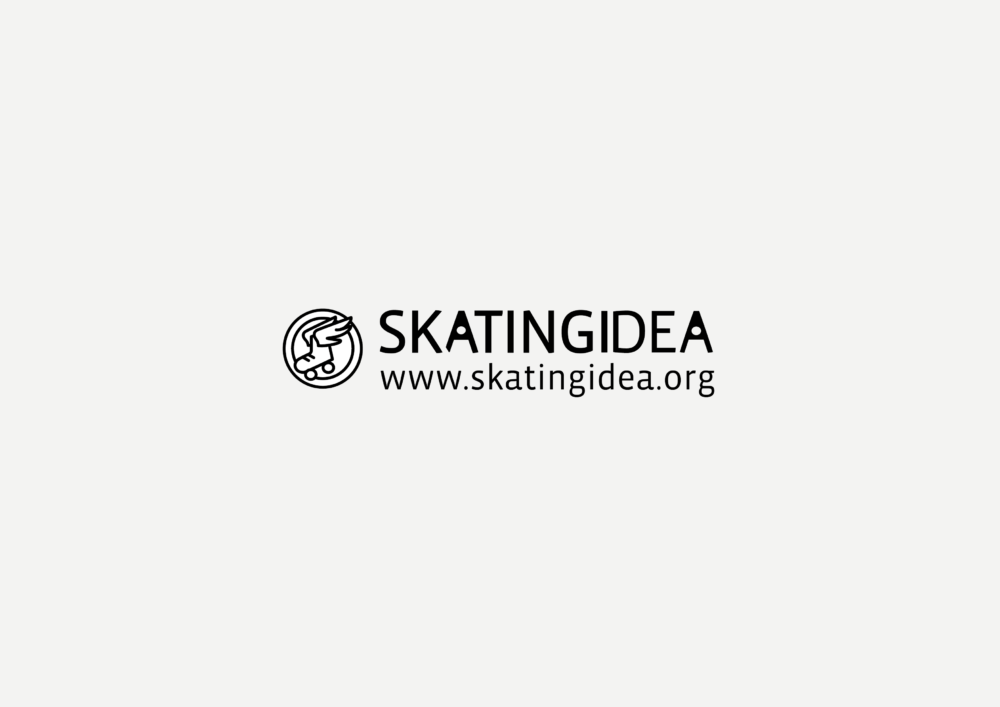 Welcome in the world of IRC, Renault International Roller Cup.

Renault International Roller Cup is an unique contest: a competition of Artistic Roller Skating that puts to comparison the greatest athletes of the world.

Four teams, composed from a captain and from skaters of first floor for every specialty, will compete in all four disciplines: single male and female, couple dance, couple artistic.

An unpublished formula thanks to which the performances of the athletes are valorized live by the music, interpreted by the show hand Italian Paolo Belli accompanied by its band composed by 20 elements.

Four teams to compete for the victory. Performance of high-level, submitted every time in the severe and rigorous opinion of a jury of experts and famous celebrities.

But it is not enough, because IRC is also competition and fun when the winning team is crowned: to the votes of the jury in fact those are added some public that counts to 50%, sending an or more SMSs to sustain the own heroes. 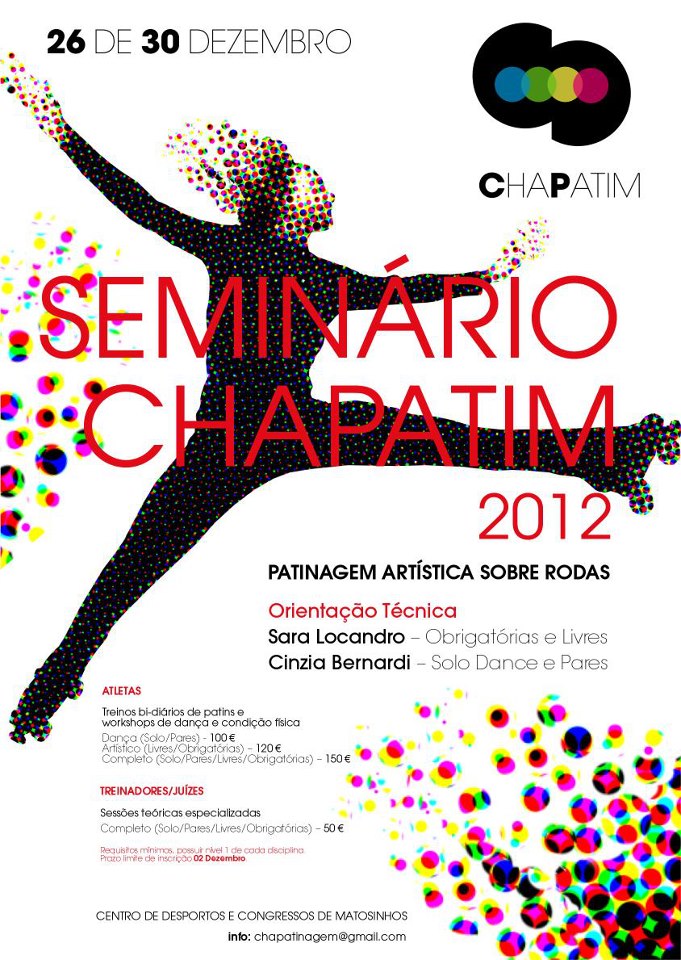 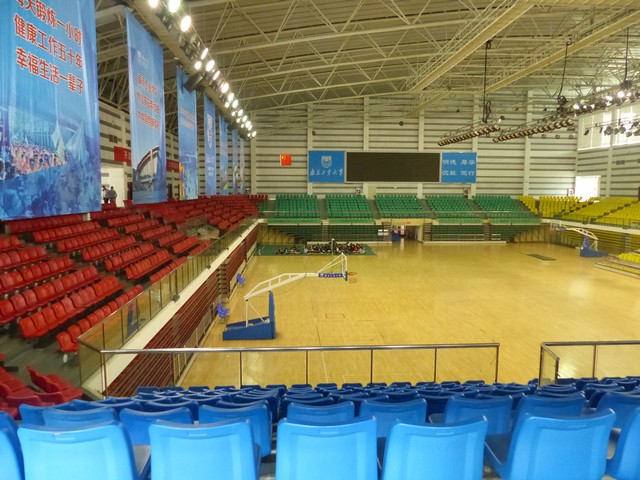