Everybody from the world of Artistic Roller Skating knows Hugo Chapouto. World Champion for many years in the Solo Dance discipline, now trainer, he has proposed a new Compulsory Dance for Solo.
Starting from Tango Delanco, changing some steps to make it more suitable for Solo, Hugo produced Tango Delancha. Here it is the video.
This proposal will be taken into consideration by CIPA.
——-

2013 March 25
I will write more later, but this is just to thank everyone who attended our Judges Seminar these last days and hope you all felt it was worth the travel for you.

To have all the countries we did there, was a pleasure for both CEPA and CIPA, and we hope this can grow.

Thank you all for participating, and more information will go on the web site in a few days.

The Official Trainers were – Sara Locandro and Antonio Merlo as overall trainers responsible.

Many discussions were held on ever discipline, and these will be reported in a few days, but in the meantime l wanted to thank everyone involved.

I am sorry l did not publicly thank two people who did so much work – Marco Faggioli who prepared all the DVDs that were given out to each Official Judges present there, for them to take back to their country – a great deal of work indeed over the last weeks for him, and Nicola Genchi for all the translations (both in Spanish and English) – thank you both for your really hard work and l apologise for not thanking you at the end of the Seminar, but it became a little hectic!!

More information will follow on both the CERS and FIRS web site when l have it put together for you.

Thank you everyone, and also to Raniero Corbelletti the CEA photographer for being there with us. 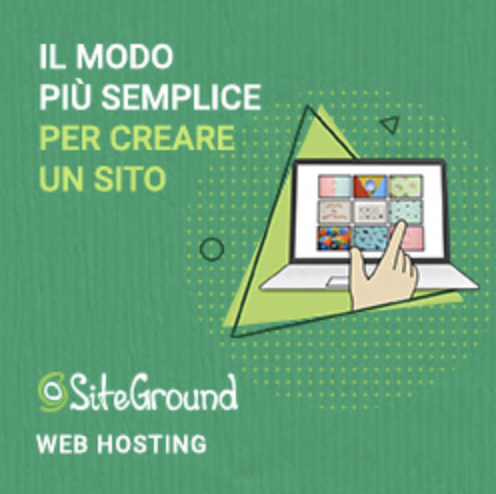 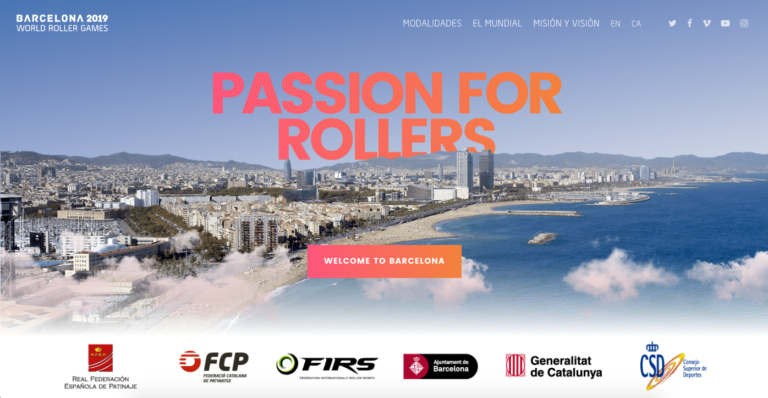 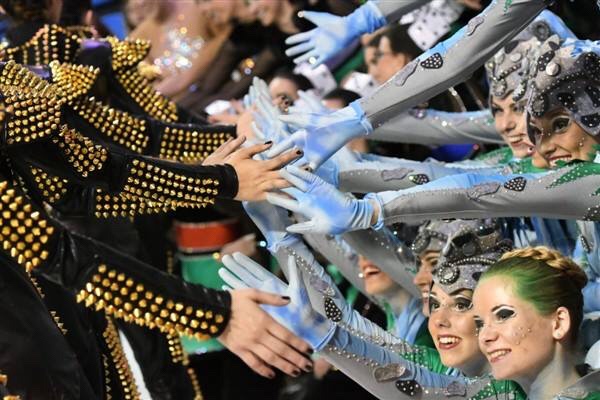 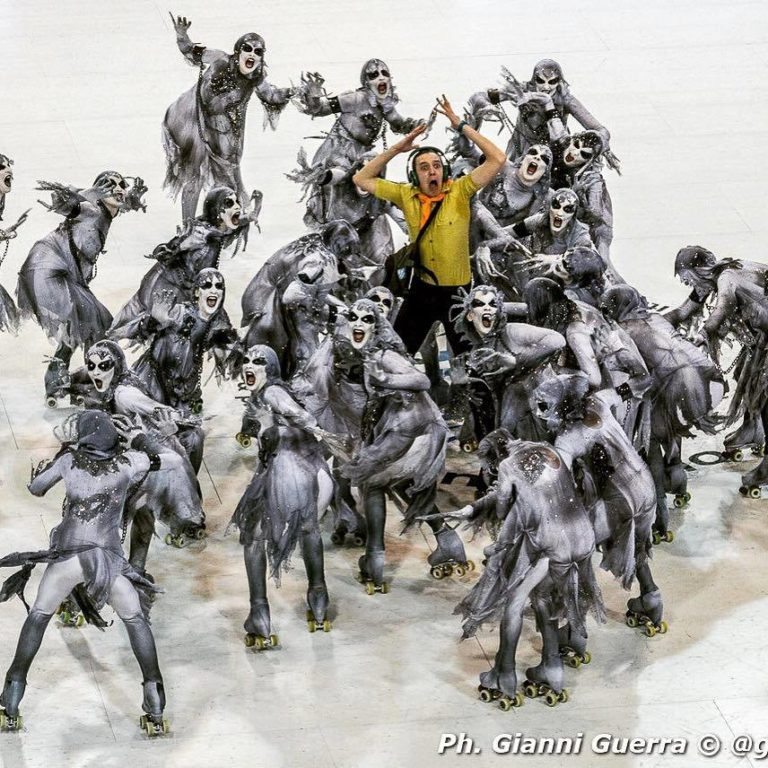 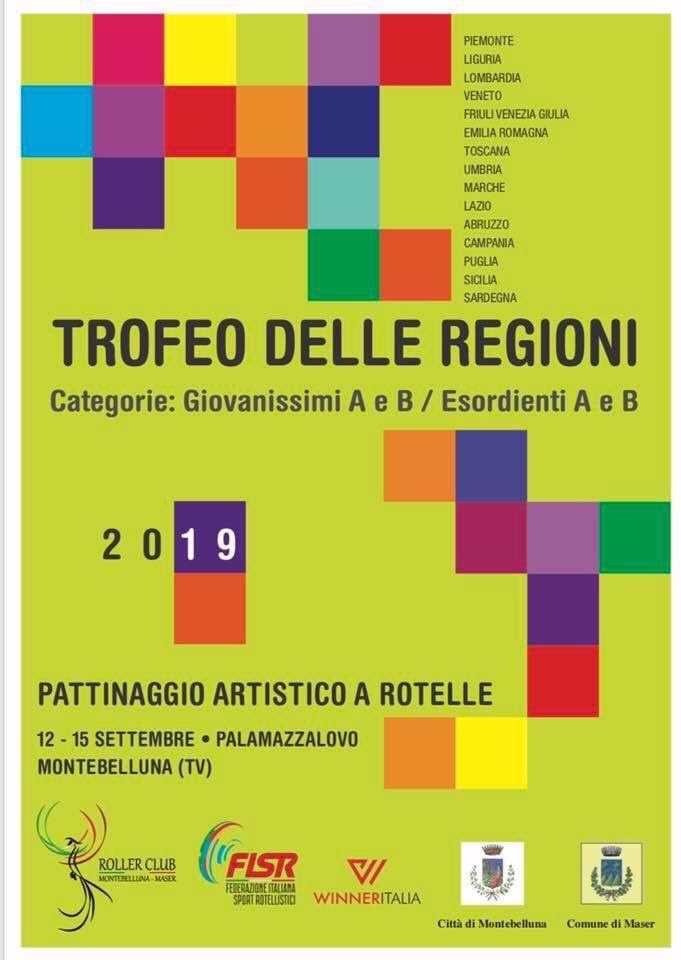