We have just returned from the World Artistic Championships in Taipei City, where we saw much improved standards in most of the Artistic Event – congratulations skaters.
We also saw some of the “Freestyle” which were new to most of us and these were very interesting indeed – a discipline we will see more of in the future l believe.
I would like to thank everyone for the last two weeks, as it was a very difficult time during the first week, when the hotel situation was a real problem to many of you. Although CIPA were not involved in the bookings or the problems, we were upset that so many of the skaters/trainers had problems, especially those who had this at the same time they had competition.
The Organizers did all they could to sort out this problem and our thanks must go to Scott Chiang who had to shoulder all the responsibility for this and sort out the problems with the different countries.
At the end of the Championships l found out that some countries did not book until the last minute, and then brought more people than they had booked, which was one problem – to book at the end of October makes it nearly impossible for the organizers, especially as the Hotel is a tourist hotel dealing with many people from all over the World and for our people to book in very late makes it impossible to check everything is correct at the last minute.
CIPA are looking at the whole situation very carefully, and will move the closing date of the 2014 World Championships in Reus, Spain, earlier – firstly to make sure we have a good programme that does not have to be altered, and secondly to make sure the hotels are booked well in advance, as next year l think we will have more skaters and more countries, and this situation cannot happen again.
In addition to the above, we had to alter the programme a couple of times, and there were versions on the Internet, on Facebook, giving out wrong information although ALL Team Managers were given any alteration to the programme, this still happened, and l ask please DO NOT PUT your version of the programme on the internet next year unless you know it is correct – the FIRS web site has any alterations to a programme put there very quickly and everyone should refer to that one only, which is the official one
Please note the programme with the information given out about Reus, 2014, is only provisional and this will for sure change during the next few months.
Once again, congratulations to all skaters and trainers on their performances in Taipei City, and thank you for the friendly feeling there during the Championships.
Lastly l thank the new CIPA Committee for their work – we had a tough two weeks, but we worked very well together, and Mr. John President of the Chinese Taipei Federation, Scott, and all the organizing team did their best and eventually all went well and everyone was happy – thanks to you all, Skaters, Trainers, Officials, Organizing Committee, and CIPA
MARGARET BROOKS
C.I.P.A. 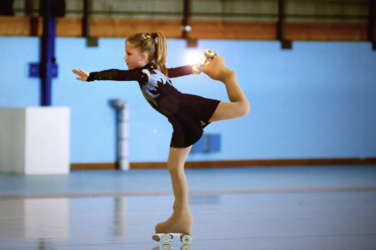 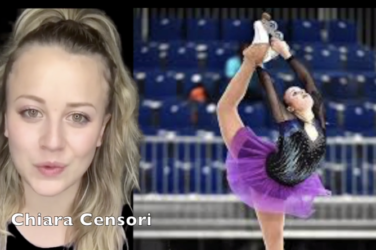 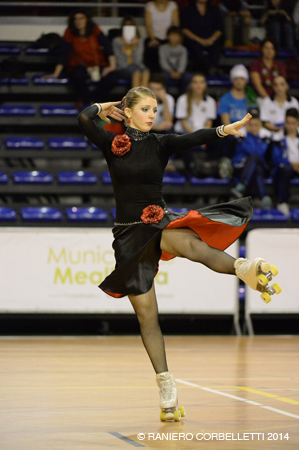